The History of Hacking 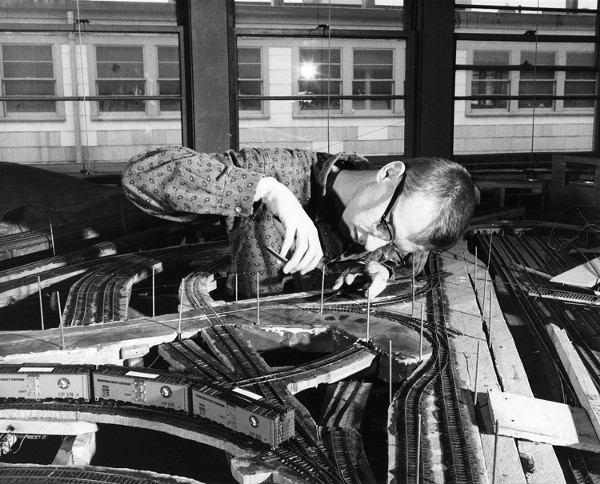 The term “hacker” comes from the English verb “to hack”, a word from the 17th century that means to hoe, chop up or cut though, like as a vigorous worker that scythes the fields with determined and rough swings of their powerful hoe.

A hacker is now an innovator, a visionary, a person who wants to overcome the obstacles and limitations that they encounter, with art, imagination, and ingenuity. Their genesis begins in the academic world, specifically at Boston’s MIT in the 1950’s.

During that decade, a group of students were able to access the first computers, writing and sharing programs to improve them. They invented the first video game, which was a collection of systems to play chess . The most visionary of these students, together with their professors, started to lay the foundations of artificial intelligence, and also to create automatic control systems for the large network layout of their club’s model trains. This MIT club was called the Tech Model Railroad Club (TMRC), and from there hacking came to life with the first hackers in history.

The history of hacking is very fascinating. It is a discipline as old as humanity. We hackers are problem-solvers and creatives. We exploit the loopholes and manipulate things. We fight for influence, power and wealth, but also to help others, improving the world in which we live. The Hacker is born of deep principles; therefore next time we talk about “hackers”, let’s respect them.

All of the innovations that we use today came about thanks to hackers. In the following articles, we want to tell you the history of hacking, to deepen your understanding.