Hacking is a Journey, not a Destination 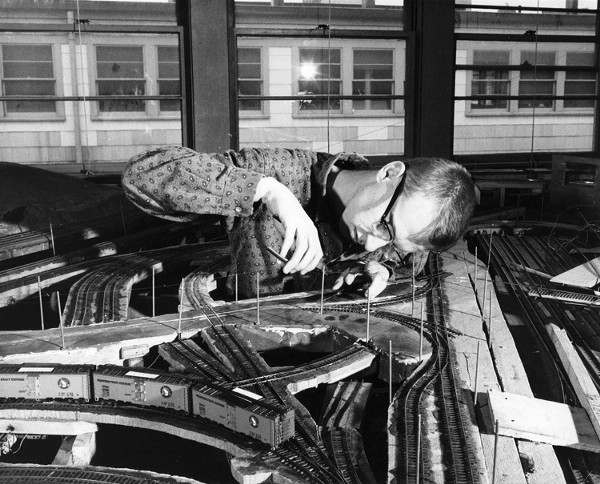 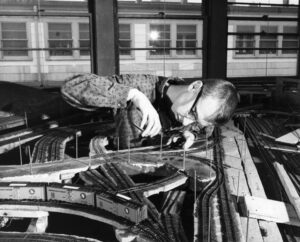 In this brief article, I will discuss a piece of hacking history: where it all began. Precisely, hacking started in 1958 on the ground floor of Building 26 at MIT (the Massachusetts Institute of Technology) at the Tech Model Railroad Club, by fans of model railways.

The club managed a very sophisticated model railway, and was neatly divided into two factions:

The System was constantly improved, renewed, and perfected – in particular when it would become “gronked”, meaning ruined/broken in the club’s jargon.

The students collaborated with the senior members, however they were all smart, intelligent people who were the top of their classes. They could be seen consistently dressed in short-sleeved chequered shirts, khakis, and with a bottle of coke in their hands.

However, the most important thing for all of the participants of the club was to work and grow, together or personally, on a project; to make errors, and then to try again and constantly learn from mistakes.

This was the only way to learn in their eyes, for all their eccentricities.

Just think, they had a vocabulary of their own (later to become the famous jargon file) that others could not understand at all. They were kids who were crazy about model trains, and then about computing.

There were also some interesting members. There was Morton, who would occasionally fall into a state – his fists would suddenly close and his body would stiffen, reducing his physical activity completely.

The TMRC had a very strong bond and sense of brotherhood. They worked together despite their differences, and helped each other through challenges and obstacles. The group had many avid chess players as well, as is common among those interested in computers.

When he would plunge into this state, it was enough to ask “Morton, what do you say to a good game of chess?” and he would mechanically seat himself at the table, silently starting a game of chess that would eventually bring him back.

From the strong interest in chess and the tactile nature of the club’s work, the famous phrase “hands on” took form, adopted in later education programs, to show the importance of proceeding empirically, and theoretically, in studying a discipline.

But what does this all have to do with computing and Hacker Culture?

The word Hacker took shape from the Signal and Power faction. In fact, the railroad layout was initially controlled by an IBM 704 mainframe, then moved to the TIX-0 or tixO, and subsequent computers all the way to the new technologies of today.

But the Tech Model Railroad Club didn’t just play with trains, they spoke about military computers and sound programs. Here the ethical hacker was born, namely a sort of “Programming Manifesto”, that could not help but take hold of the libertarian movement of the sixties.

Today, as it was in the past, hacking is the exploration, manipulation, and understanding of how things are inside to improve them, to see beyond, through genius and artistic insight.

So to be a Hacker, it does not refer just to cyber security – as we often immediately think today – but to embrace all disciplines.

So, in your own work, are you also a hacker?

Cyber Security consultant from Perth, Western Australia, focused on governance, risk quantification and compliance. Graduate of cyber security and pure mathematics, with a second-major in Italian Studies. Tara is pursuing a Masters in Cyber Security. 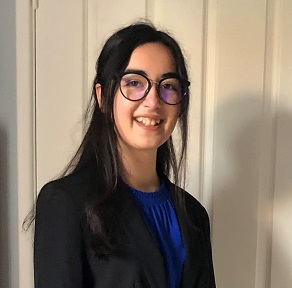 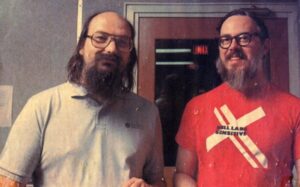